National Day of KINdness – What We Take For Granted

Posted: February 23, 2019 | Author: James Sewell | Filed under: Projects | Comments Off on National Day of KINdness – What We Take For Granted

Kinsmen Club of Brandon members assembled 50 mens hygiene kits that will go to Samaritan House for those in need. These are things that most of us take for granted having in our bathrooms or homes. The value of a clean and dry pair of socks can be tremendous.

What We Take For Granted

Posted: December 19, 2018 | Author: James Sewell | Filed under: Default | Comments Off on What We Take For Granted

The Kinsmen Club of Brandon donated more men’s hygiene kits to Samaritan House on December 18, 2018. Staff at Samaritan House were very receptive to the donation and assured us the kits are needed this holiday season. Plans are underway for additional “What We Take For Granted” donations over the coming months.

The Kinsmen Club of Brandon is pleased to donate $2595.92 to Cystic Fibrosis. This represents funds raised at the 2018 Ride for the Breath of Life, as well as other fund raising events.

June 10 was a great day, the weather co-operated! Kinsmen and Kinettes raised $1508.75 for Cycstic Fibrosis Canada. 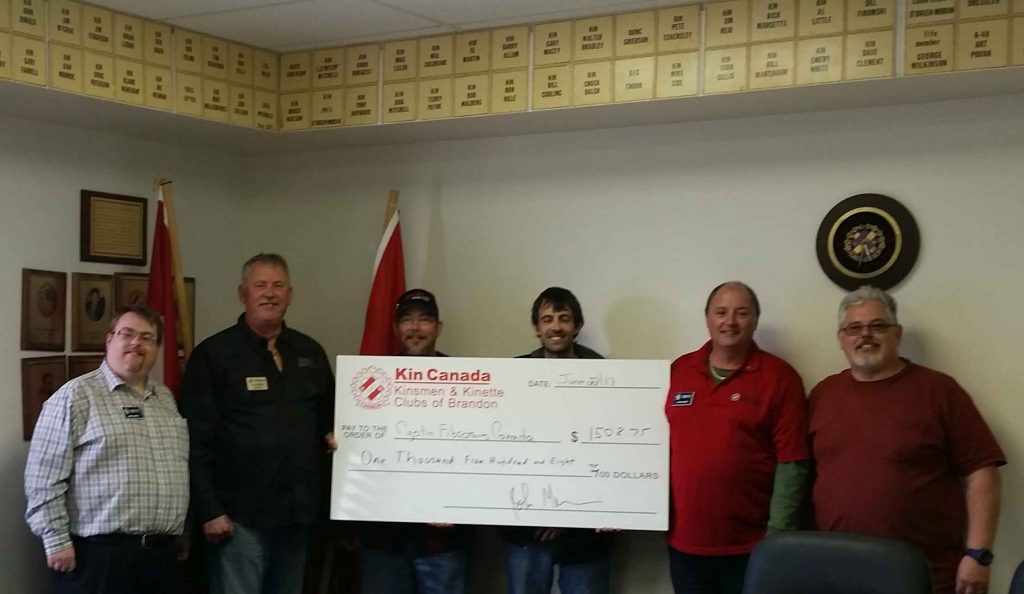 Members of the Brandon Kinsmen with a presentation cheque to Cystic Fibrosis Canada. The money will go towards research and treatment for those affected by cystic fibrosis. Let’s make cystic fibrosis history! 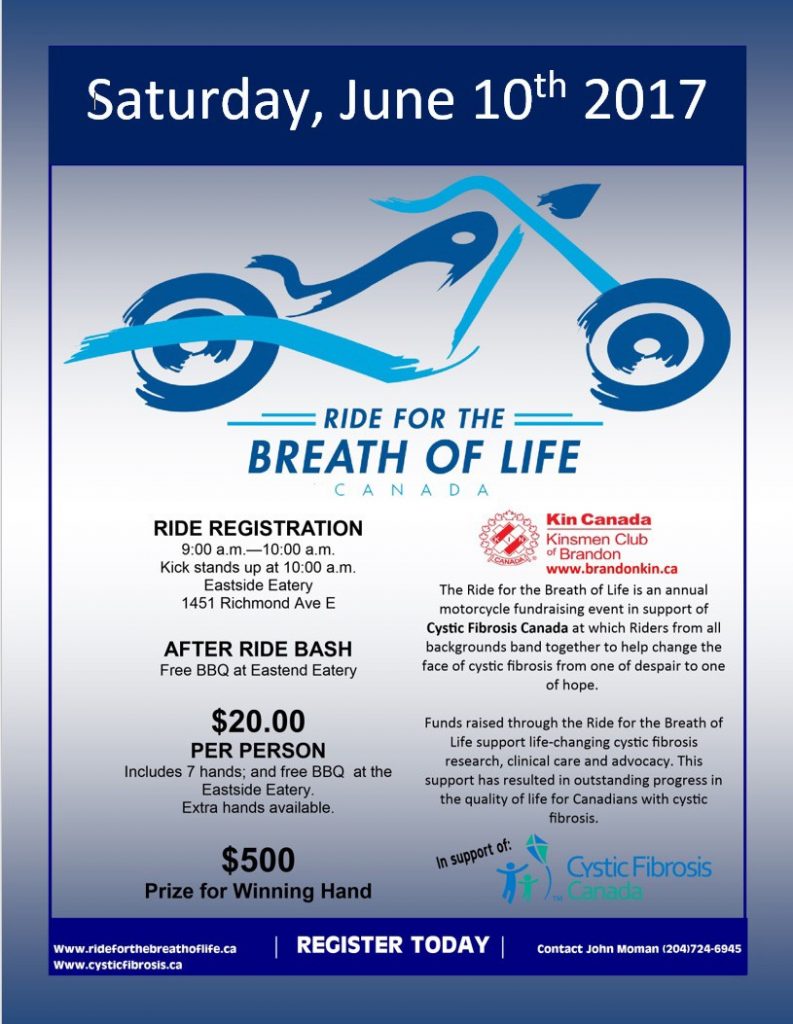 Update: Registration Form available to print and fill in prior to the ride, just click the link

Saturday June 11, 2016 the Kinsmen Club of Brandon is hosting the “Ride for the Breath of Life” Motorcycle and Classic Car Poker Derby in support of Cystic Fibrosis Canada. 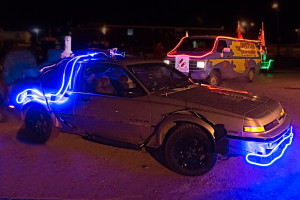 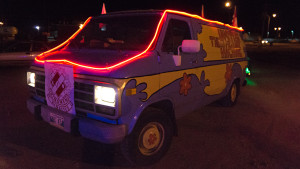 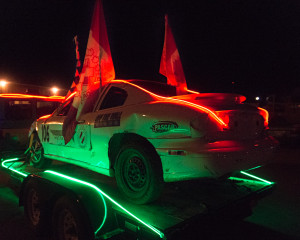 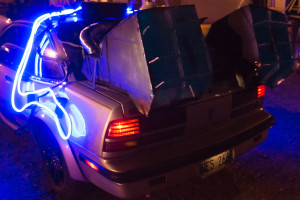 PASCAR held our first public race day on May 31, 2015. There was a great turn out and very exciting racing action.

Most of our race teams from last year have returned, and their cars were better than ever. We also had some new teams, and all told we had more cars on our first day of racing in 2015 than we had on our best day in 2014. And we know there are more teams building more cars, so look for 2015 to be a great year of racing!

The track has seen many improvements. The bleachers have been upgraded, a new flag stand was built, and space added for concessions. Also, the derelict structures have been taken care of.